Procastination for teh win

It is a terrible picture of Fyrd... I drew this back in 2012, when I was finishing my first NaNoWriMo project. I had this image of him in my head for quite some time and eventually I had to try to put it to 'paper'. The Red God, grinning widely, with those emeral gem-like eyes shining, and shadows eating his face. I did a couple of tries to get it visualised and it's still not near how I want it to be. But not going to revisit this, maybe just start from scratch later on..
Lähetä kommentti
Lue lisää 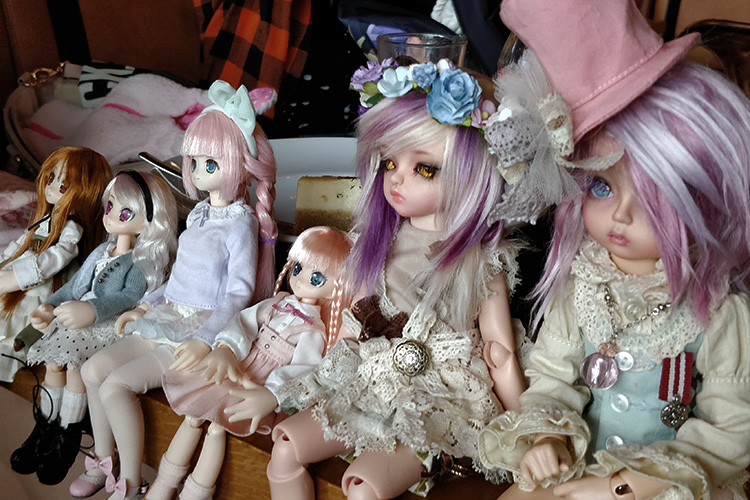 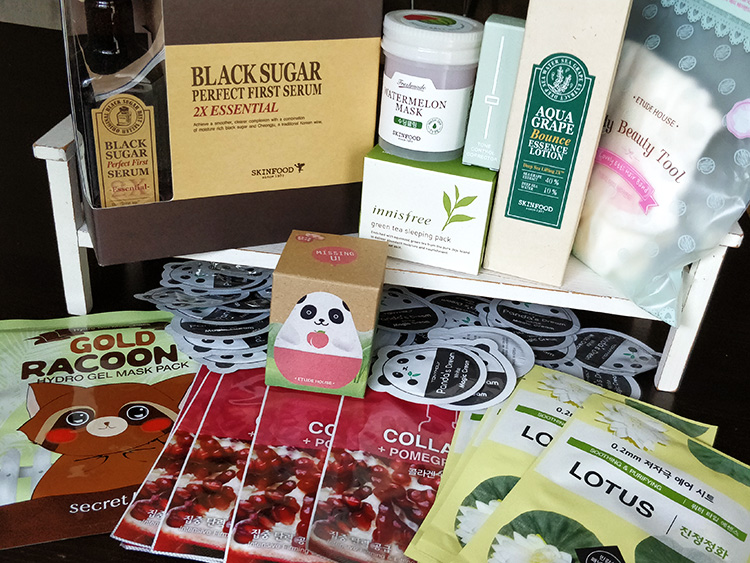 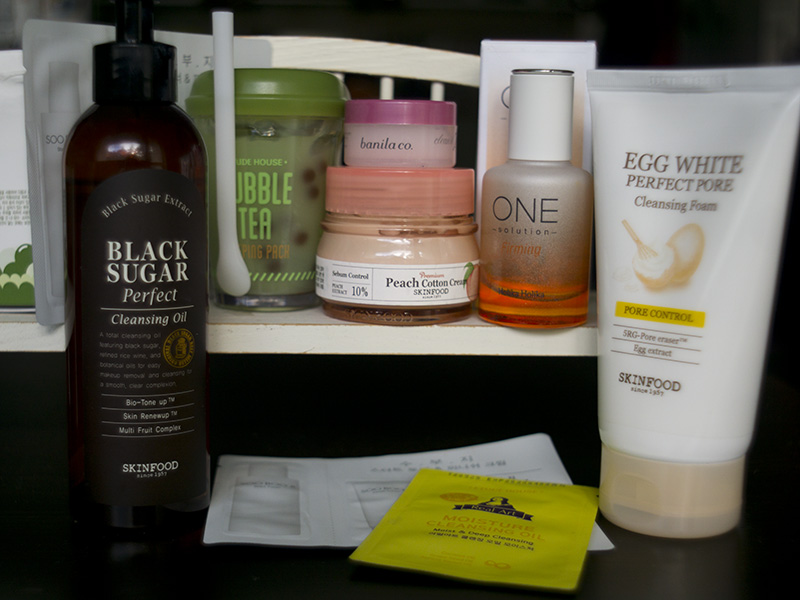 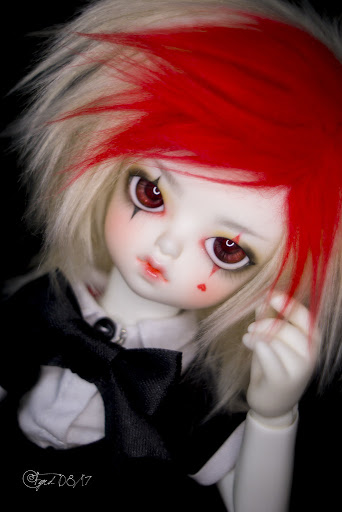 Ringflash And Other New Gimmicks 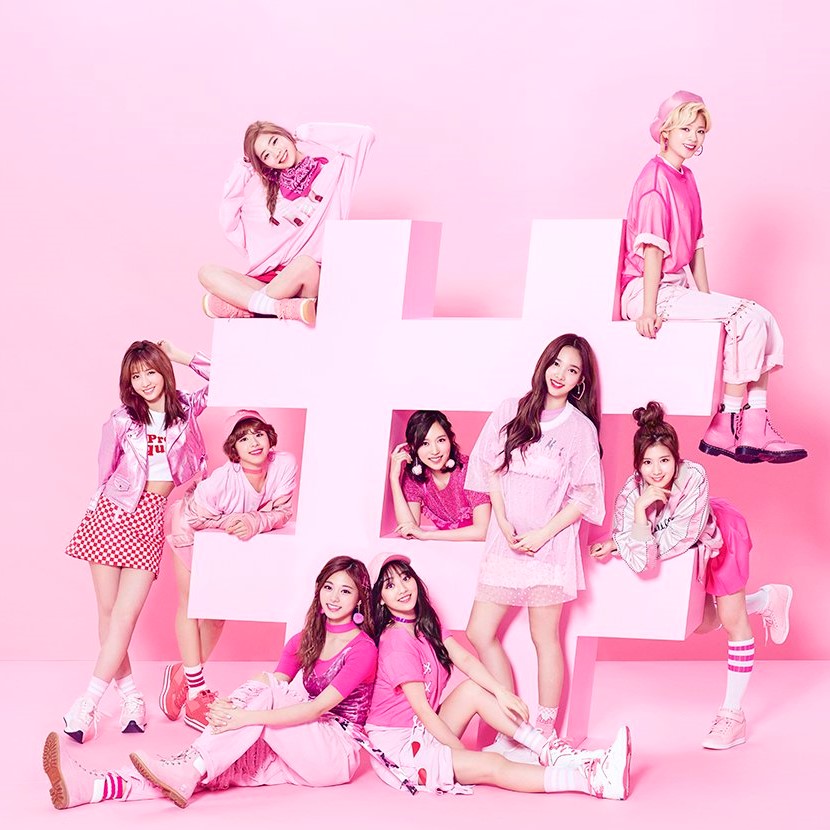 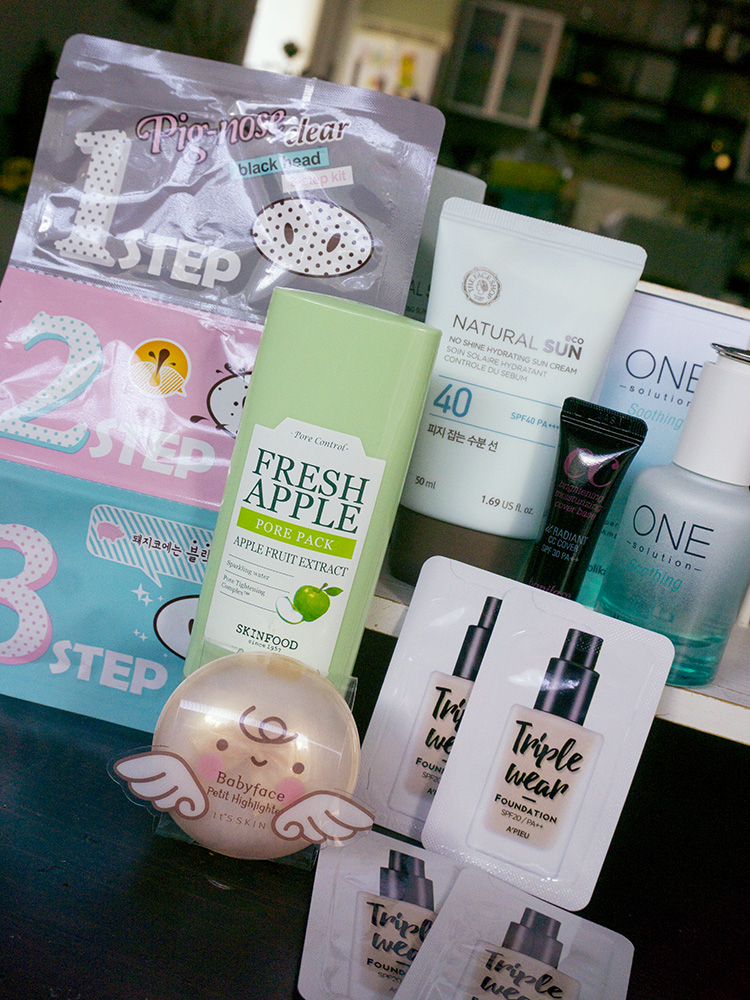 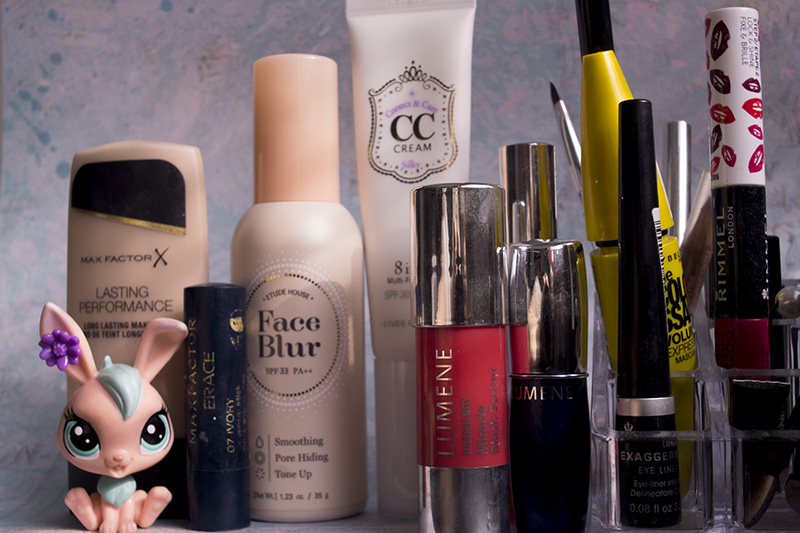 But First, Let Me Take A Selfie 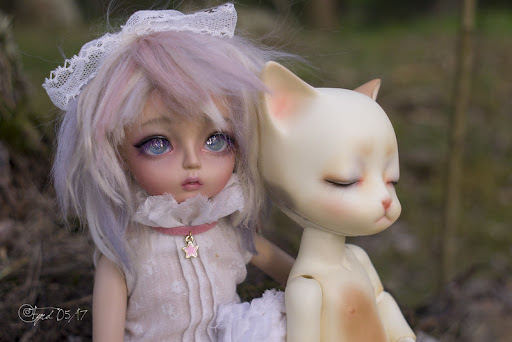 Finale at the Woods 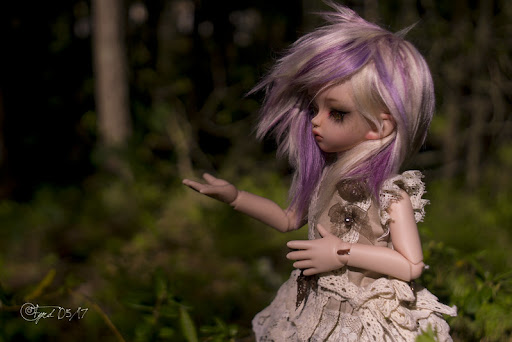 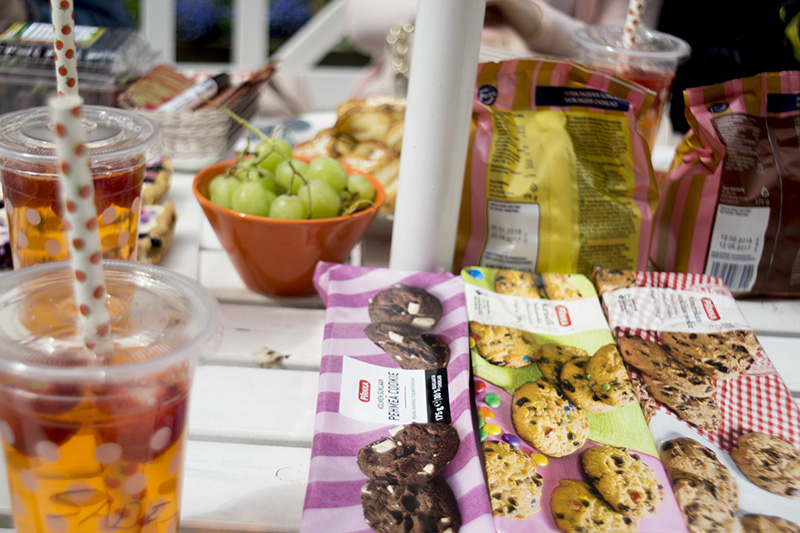 Siirry profiiliin
This blog is mostly about my BJDs, my RPG-related writings and my Other Me, that enjoys her life in her Dreamworld (or not, when she's attacked by zombies or sharks).

Me and My White Sony a6000 - A blog abut my photography
Grin for me... - Tumblr-blog, about cute things :3
Fyrd8th Instagram - Insta account

Sympathy for the Evil - NaNoWriMo project 2012, new excerpts added for each day of writing. A story about LeBrant and the Seeker trying to catch him.

Binary Knight - The Pawn - NaNoWriMo project 2013. A story about Nigel Willoby facing a serial killer one step ahead of him.

Link back to me

Copy this code and paste to your site: <a href="http://featherminty.blogspot.com" target="blank"><img src="http://2.bp.blogspot.com/-VUvbX57Kdqc/VnQb5G17o_I/AAAAAAAABQw/dN7sacw7NZM/s1600-r/featherminty_linkback.jpg" /></a>